This is the shortened, validated modified version of the NIH Stroke Scale for the screening of neurological function and severity of acute stroke symptoms.

Refer to the text below the calculator for more information on the modified NIHSS and its use in the clinical setting.

The mNIHSS predicts stroke outcomes and can be used in predicting patients at higher risk of haemorrhage if given tPA therapy (tissue plasminogen activator). The scale is meant to be used as primary stroke clinical deficit scale for clinical and research aims.

The modified NIHSS is a shortened version of the original NIHSS which has been shown to be equally, if not more accurate. It removes items 1A, 7 and 10 and combines items 3 and 4 into one, making the scale easier to use.

2. About the modified NIH Stroke Scale

Send Us Your Feedback

Steps on how to print your input & results:

1. Fill in the calculator/tool with your values and/or your answer choices and press Calculate.

2. Then you can click on the Print button to open a PDF in a separate window with the inputs and results. You can further save the PDF or print it.

Please note that once you have closed the PDF you need to click on the Calculate button before you try opening it again, otherwise the input and/or results may not appear in the pdf.

About the modified NIH Stroke Scale

The modified NIHSS is a shortened version of the original NIHSS which has been shown to be equally, if not more accurate. It removes items 1A, 7 and 10 and combines items 3 and 4 into one, making the scale easier to use and time efficient, taking an average of 6 minutes to complete.

Items from the original NIHSS that have shown poor reliability include Level of Consciousness, Facial Palsy, Limb Ataxia, and Dysarthria. The changes brought to the scale through the modified version by Lyden et al. minimize redundancy and eliminate poorly reliable items.

In a subsequent validation study of the mNIHSS against the NIHSS, an increase in good agreement was observed from 54% to 71% whilst poor agreement decreased from 12% to 5%.

The mNIHSS was found to be more reliable in multiple settings, including scores drawn from medical records or via telemedicine, and when used in clinical trials.

The improved reliability benefits alone may be enough to justify the transition to the mNIHSS. But there are other significant benefits. Due the unreliability of some of the NIHSS items, patients may score high on the original version in the case of mild strokes. There should be a significant difference between a score of 4 and a score of 8.

Alternatively, on the original version patients may score as mild even in the case of more severe deficits, because some items may remain unscored due to the aforementioned unreliability. This finding was replicated in patients deemed “too good to treat”. If a patient would score a 4, instead of their true 8, the clinician may be more likely to withhold rt-PA therapy. This intrinsic variability may result in different treatment behaviors, and different patient outcomes.

The sample picture, list of words, and sample sentences from the original NIHSS item 9 were not changed, and could continue to be used as necessary to help assess relevant scale elements. 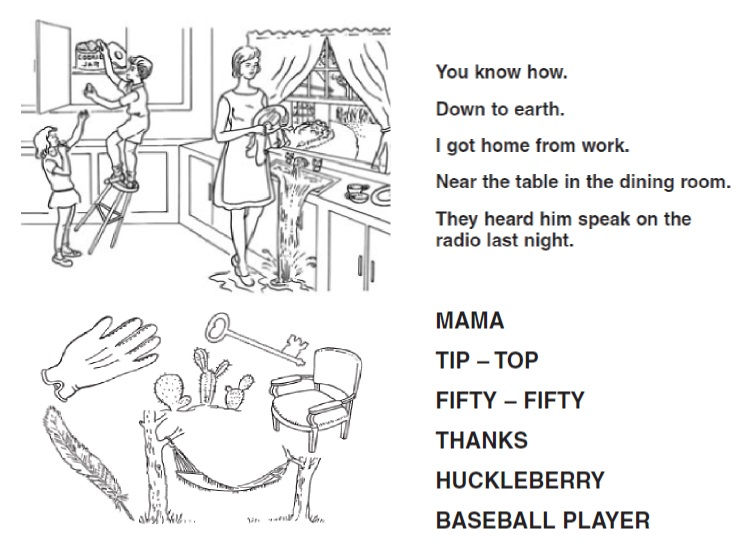 Unfortunately, both the original and modified NIHSS fail to accurately or reliably detect patients with posterior circulation findings.

With the removal of the ataxia item 7, there may be concern that the mNIHSS would be even less able to assess brainstem type strokes but consensus is that, due to this item’s inherent poor reliability, the benefit of its presence may not outweigh the consistency of the mNIHSS.

It is also considered that other items of the mNIHSS (LOC, visual field, sensory and motor) could capture effects of posterior circulation.

Whilst at the time of publishing this, the original version remains the most prevalent (with tPA administration guidelines almost exclusively referencing the NIHSS), the predictive ability of the modified NIHSS continues to be investigated in research trials.

The tool will be add free;

There is no resource limitation, as if the tool was hosted on your site, so all your users can make use of it 24/7;

The necessary tool updates will take place in real time with no effort on your end;

A single click install to embed it into your pages, whenever you need to use it.